The Fukushima Daiichi accident has revealed how dependent active safety systems are on a supply of energy and of water. Active safety systems often move enormous amounts of water, which must be refilled at some point in time and require an external power supply. A major difference between the sCO2-4-NPP system and active systems is its independence from external sources. As the sCO2-4-NPP modules deliver the heat to air, safe decay heat removal is accomplished without the need of external water or power contributing to an increased level of safety.

The sCO2-4-NPP modules shall operate with almost no operator action (design goal). They shall start upon automated signals, e.g. electro-magnetic valves, which are usually closed due to electro-magnets as long as electricity is available and open automatically, if electricity fails. Achieving these operational targets, the sCO2-4-NPP system will reduce active operator interventions in case of accidents and thus reduce the probability of human error. When attached to an NPP as a backup cooling system, the sCO2-4-NPP system delays the need for human intervention in case of accidents to beyond 72 hours (compared to a grace period in current reactors of about 48 hours) thus decreasing the risk of human error and the spread of radioactive material into the surrounding environment, ultimately reducing harm on both workers and citizens.

There is to date no such heat removal system with sCO2 as a working fluid applied in the nuclear industry today. The sCO2-4-NPP project contributes to the overall scientific and technical knowledge base in the field of sCO2, keeping European industrial and academic research centres at the forefront of this field. The project continues the combination of simulation results with physical tests on loops allowing better apprehension of the real behaviour of this type of system.

The heat recovery system can be used for purposes other than backup safety systems in the nuclear power industry. sCO2-based heat recovery technology can be used in many industrial processes to significantly increase the energy efficiency of the system concerned. The sCO2-4-NPP technology will be applicable to other energy conversion systems such as fossil fuel power plants. There are also promising heat sources under development, including several renewable energy sources such as high temperature fuel cells, concentrated solar power, and geothermal power which can benefit from the technology. The advances made on sCO2-based heat recovery in this project will also be applicable to waste heat recovery in aeronautics, space and industrial plants (cement, steel).

For the nuclear power industry, a safer heat removal system also implies important cost savings in case of accidents, since both the reactor equipment and the environment will be less affected. Furthermore, the initial costs for installation of the technology are expected to be low, since the system is compact and no major changes to the existing NPP infrastructure are required. For future reactors, the increase in TRL at the end of the project will facilitate the appropriation of the system by manufacturers to integrate it into their future offers. The operational costs are also expected to be low since CO2 is a relatively inexpensive chemical.

The specificity of the sCO2-4-NPP system is also its modularity. In case of an accident, radioactive particles decrease exponentially in the days following the accident and the power needed to remove the heat decreases accordingly. Therefore, the sCO2-4-NPP system will be composed of several loops which by the time of the accident will be turned on for maximum power to remove decay heat. As the need for heat removal decreases in the days following the accident, one module after the other is turned off. This makes the system very competitive with regards to current heat removal systems and will allow NPPs to increase safety in a cost-efficient way. A modular system also makes maintenance intervention easier.

The need for space or height is very low since the system is compact. The compact size and high energy density of the system mean an overall smaller plant footprint.

Over a large operating range, the turbine of the Brayton cycle provides more power than the compressor needs to operate; the excess power is converted into electricity. The excess electricity that is produced can be used to power additional fans for better heat removal to air or to power other systems, such as batteries.

The sCO2-4-NPP system is designed to be retrofitted to the majority of current reactors in Europe. Due to the similar steam parameters of a Boiling Water Reactor (BWR) and the steam generator of a Pressurised Water Reactor (PWR), from the thermodynamic point of view, this system can be attached to both existing PWRs and BWRs, thus addressing the majority of Light Water Reactors in Europe. The sCO2-4-NPP system does not require major modifications to existing reactor installations, workers’ circulation in the building or radiation protection measures.

This technology will allow European NPPs and related technology equipment manufacturers to increase their competitiveness and growth in their respective international markets. Partners NP TEC and FIVES, who develop and commercialise turbomachinery and heat exchangers respectively, will benefit from the knowledge generated in the project on the use of a sCO2-cycle as a back-up system for heat removal in a nuclear environment. This will allow them to develop new product lines for the nuclear energy market. 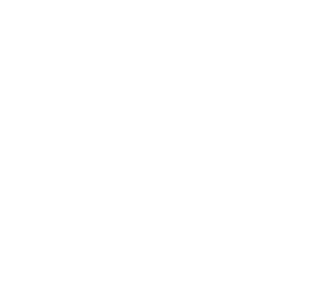 The main aim of the sCO2-4-NPP is to bring an innovative technology based on supercritical CO2 (sCO2) for heat removal in nuclear power plants (NPPs) closer to the market. 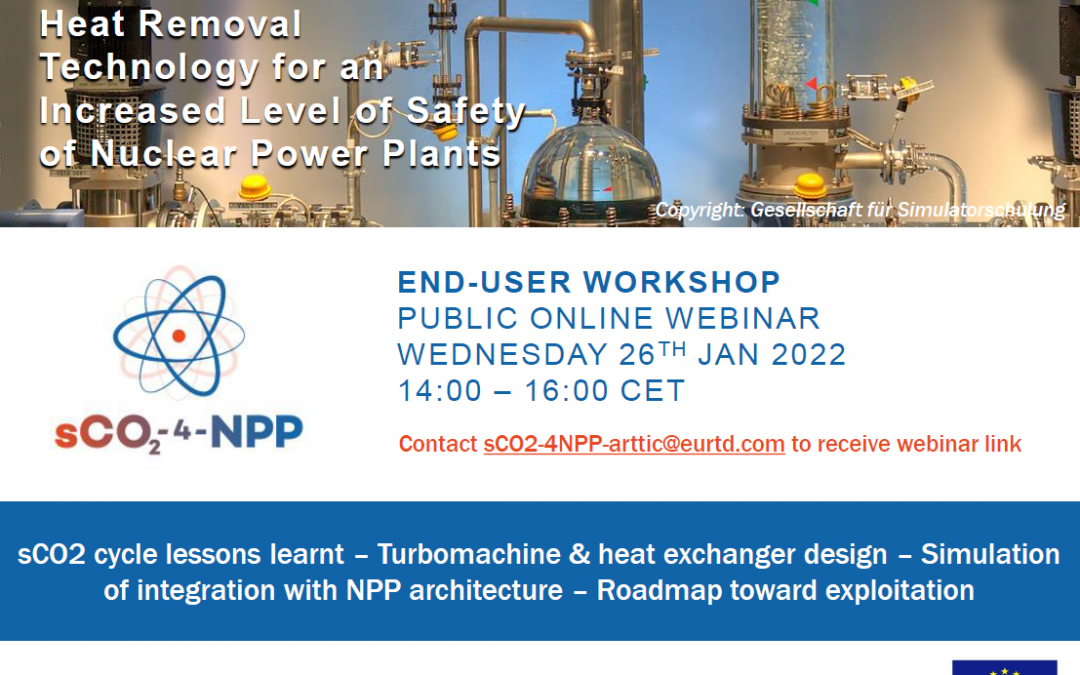 Join us for a free webinar on Wednesday 26th Jan. at 14:00 CET! sCO2-for-NPP Project will present its sCO2-based heat removal system for nuclear power plants. Contact sCO2-4NPP-arttic@eurtd.com for webinar link.

This project has received funding from the Euratom research and training programme 2014-2018 under grant agreement No 847606. This text reflects only the author’s view and the Commission is not liable for any use that may be made of the information contained therein. 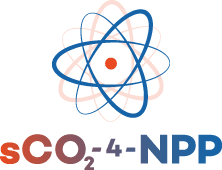